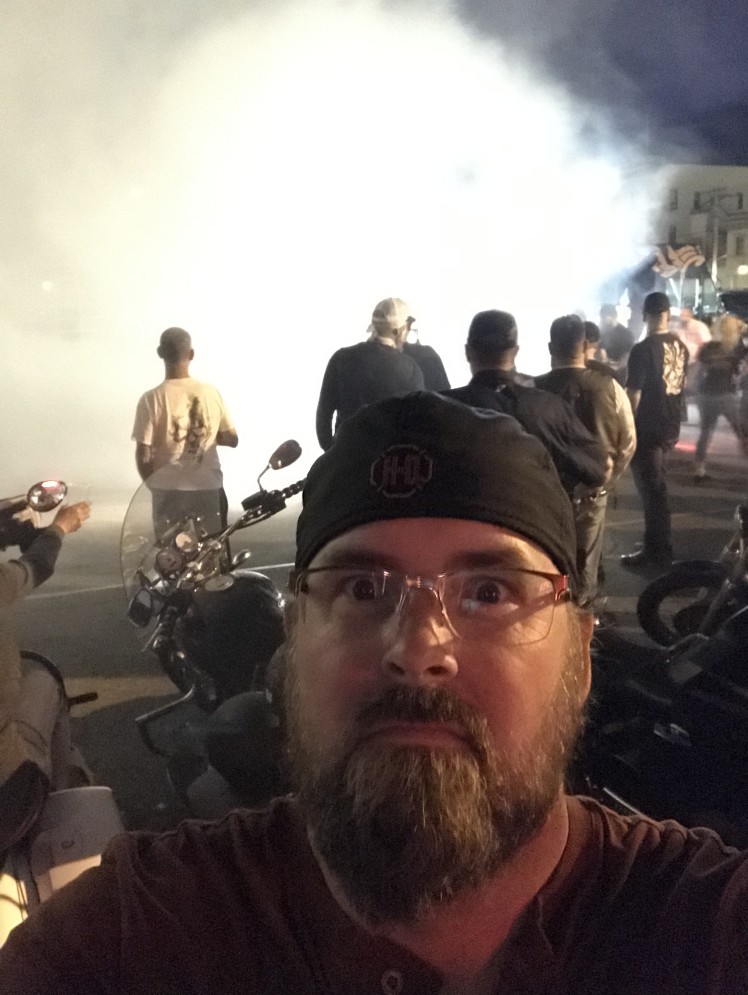 Assistant Sales Manager Josh has been with our Dallas Harley-Davidson® family a little over a year and he is the absolute party of the shop. From prank calling the store to selling bikes, he's darn good at all of it.

Josh is a jack-of-all-trades; he's worked in Law Enforcement, been a collegiate cheerleader (yes, you read that right. He was a National Champ and a Collegiate All-American) and he's even been an amateur speed skater (Junior Olympic silver medalist.) Evidently, he enjoys wearing spandex....

We don't think there are too many things this man can't do! Josh has owned two Harley-Davidson® motorcycles. His current ride is a 2018 Road King Special, and he's riding it across some of the most remote and scenic parts of the U.S. with our Brand Ambassador Zade Becker.

Zade has rodeo'ed since he was knee-high and biting ankles. Words can't describe the guy we call " Woody the Double Decker Becker." He's been around the world while serving in the Air Force, now he's on the trip of a lifetime on his Harley.

Here's what Josh has sent us about their adventures so far.

Today started out cold and wet. It’s August and 55 this morning. We met up at Devils Tower with the rest of the Go Fast Don’t Die crew and ride. 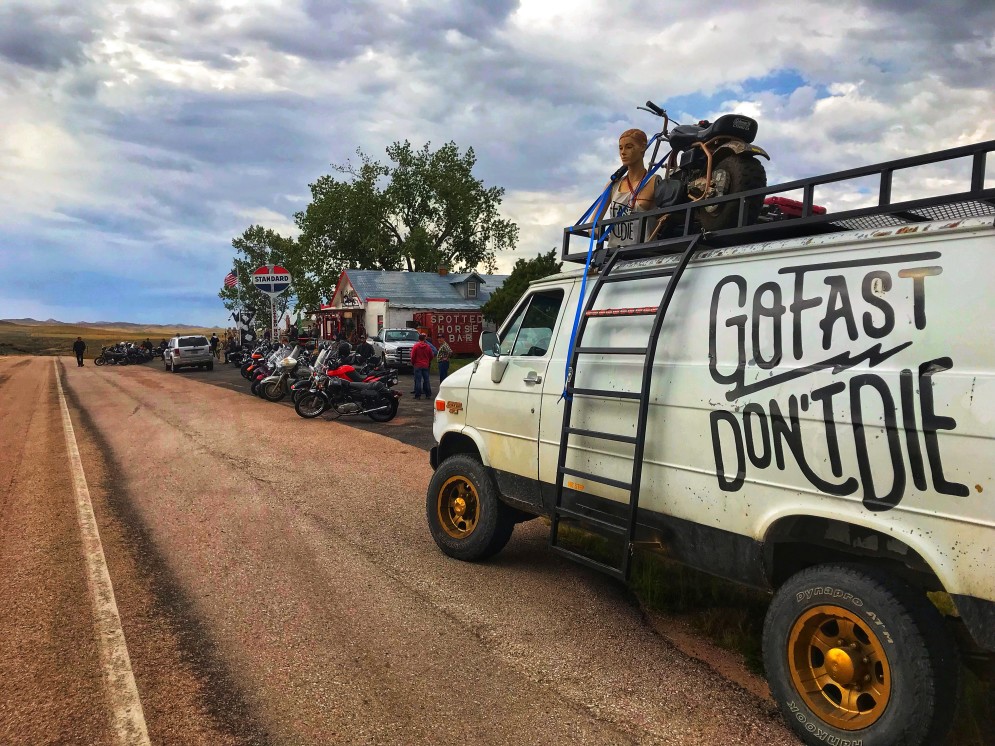 Kickstands were up at 11 with over 100 bikes. We rode to Deluxe Harley-Davidson where we were met with a free lunch.

After lunch, we headed to a bar 1000 miles from nowhere, the Spotted Horse Saloon. It was a quick stop where fresh air and beer were plentiful.

Leaving the Spotted Horse we made a spirited ride through the Hills of Wyoming and may have been in triple digits... I literally had the most fun I've ever had on two wheels.

This is God’s country after all and I believe he rides a Harley®. 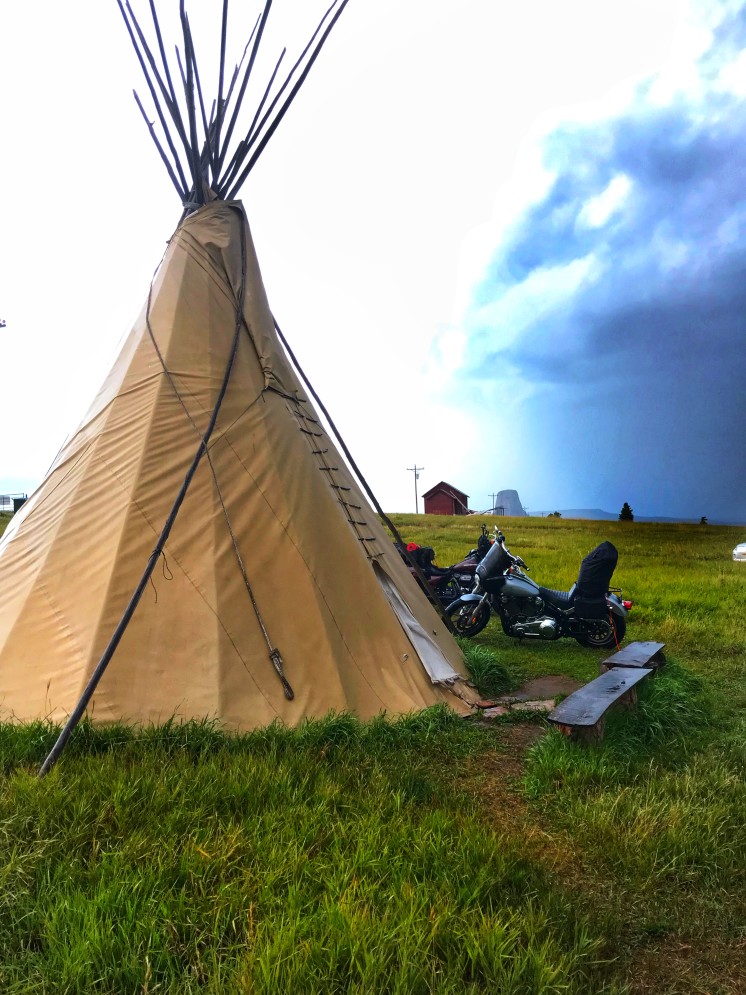 We ended the day in Downtown Sheraton where the street was blocked off, food trucks were ready and beer was plentiful. A live band and the most epic slow race tournament was held. Zade and I faced each other in the first round and Zade was victorious by about 6 inches...

Zade made it to the third round where he stepped down and was disqualified but was winning up to that point. Bike night ended with a champion from Colorado, epic burnouts, and lots of laughs and new friends. 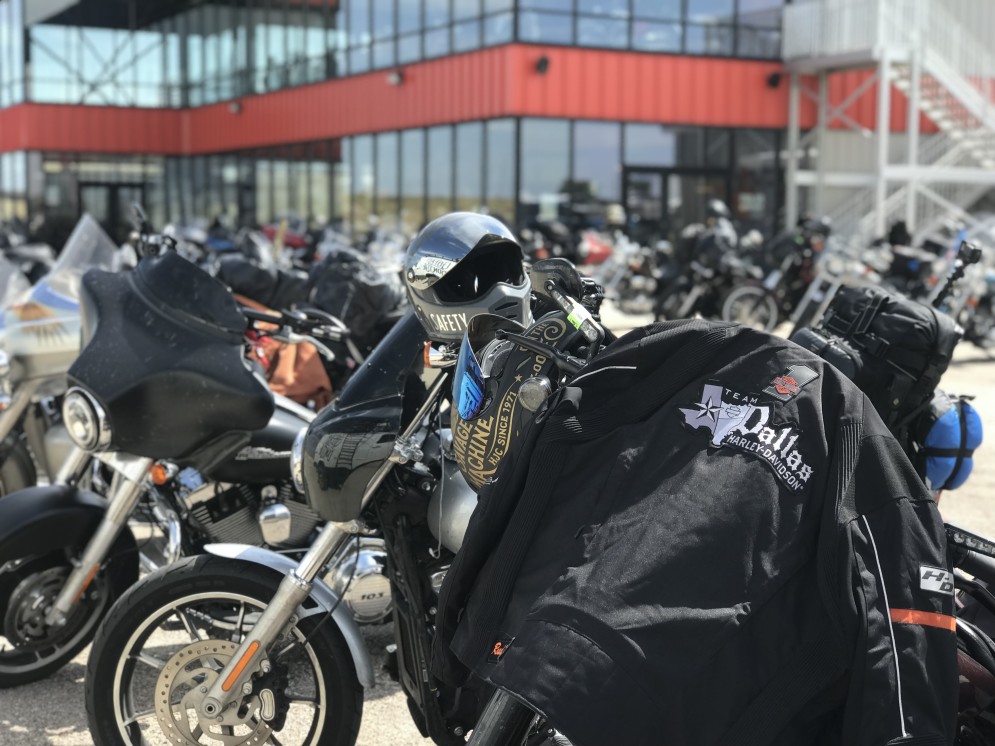 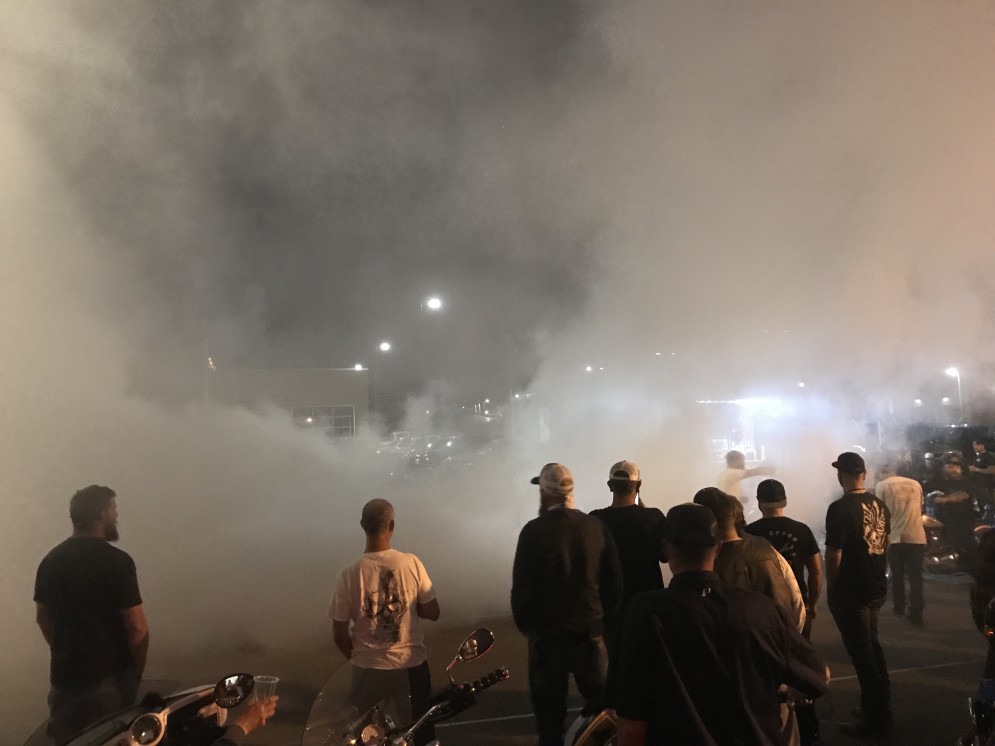