‹  Home  ›  Dallas Harley-Davidson®, Garland News  › HOW TO CREATE A CUSTOM MOTORCYCLE -- INSIDER TIPS AND PHOTOS FROM A GARLAND EXPERT

People who ride Harley-Davidsons® have never been known for being subtle. When one rolls up, whether you love them or hate them, there’s something about every bike and every rider that makes eyes pop and jaws drop. Harleys® roll out of the factory with a look that speaks to the soul, but riders often want more.

Aaron Kelly creates custom motorcycles every day for people in Garland, Mesquite, Heath and beyond. He shares details on what he knows and what he rides (keep scrolling for photos).

Like the Harleys® he works on, you only have to look at Aaron to see he’s more unconventional than the guy next door. He calls himself a “Viking, axe-thrower, weapon wielder…Odin’s right-hand man.”

He rides his steel horse to work every day no matter what the weather. Instead of raiding, trading and exploring, he spends his days turning already iconic machines into motorcycles that are even more powerful and functional.

He didn’t end up working on Harleys® in the way you would expect. When he was younger Aaron worked at a scuba diving store for six years, and gradually realized he wanted a change. A friend was the assistant manager at Dallas Harley-Davidson® in Garland and told him about an available position.

“When I was a kid I remember riding with adults it felt like going 1,000 miles per hour just riding down the street. It feels like faster than anything else. When I came to work here I got my license. Now my motorcycle has been my car for 11 or 12 years. It still hits me at random times going home.”

Gradually he took up the mantle and challenge to become a chrome consultant. Now he works in the parts department. Between helping customers and taking phone calls he’s their go-to guy for accessorizing new bikes.

Since he’s been there 13 years, he’s had a lot of repeat customers.

One of the best things about owning a Harley® is how many options are available for motorcycle customization.

The number of choices is great, but it can also be overwhelming. When people buy a bike, they have a general idea of what they want, but when they start looking at the sheer number of accessories, trim, lighting, exhaust, wheels and other parts they have to choose from, things get tough.

The experts at Dallas Harley-Davidson® pare things down. They look at one customer and one bike to help find a unique machine tailored to their preferences.

CREATING A CUSTOM MOTORCYCLE FOR FIT

I asked Aaron what he would say if someone came to him with questions about the best way to create a custom motorcycle. He said he would start by asking targeted questions to see what they were looking for.

Most of the time Dallas Harley-Davidson® customers are looking for improved fitment or functionality. Here are some of the things he recommends:

CREATING A CUSTOM MOTORCYCLE WITH STYLE

Dallas Harley-Davidson® customers request more motorcycle customizations that have to do with fit and function than they do with looks. Maybe that’s because Harleys® already have a dissident, renegade vibe.

Some people still crave even greater personalization when it comes to style and self-expression. “When they do,” Aaron explained, “I ask questions to find out what they like. Do they like shiny, black, skulls, flames or something else?” Then he helps them bring their vision to life.

WHAT WOULD A CHROME CONSULTANT VIKING RIDE?

When someone works at a Harley® shop customizing bikes for 13 years and has a motorcycle as his sole means of transportation, what does he ride? Aaron shared a few photos of his 2001 Softail® Night Train®. 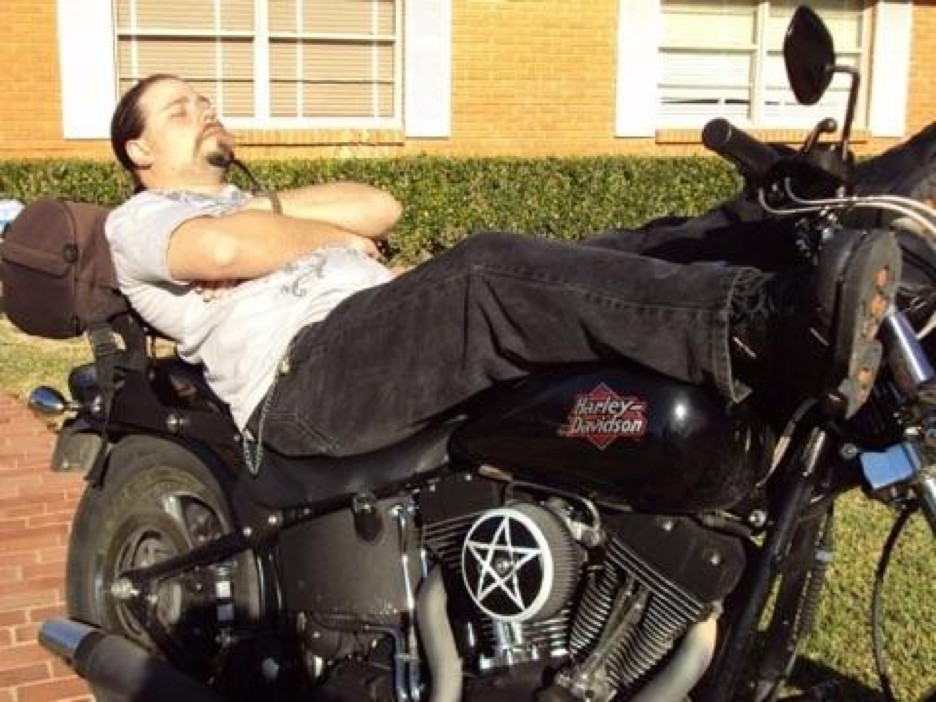 Since he rides every day, the motorcycle customizations he’s made have to do with longevity and function. Aaron added detachable accessories like a back rest for when his wife rides and a luggage rack for picking up groceries on the way home. 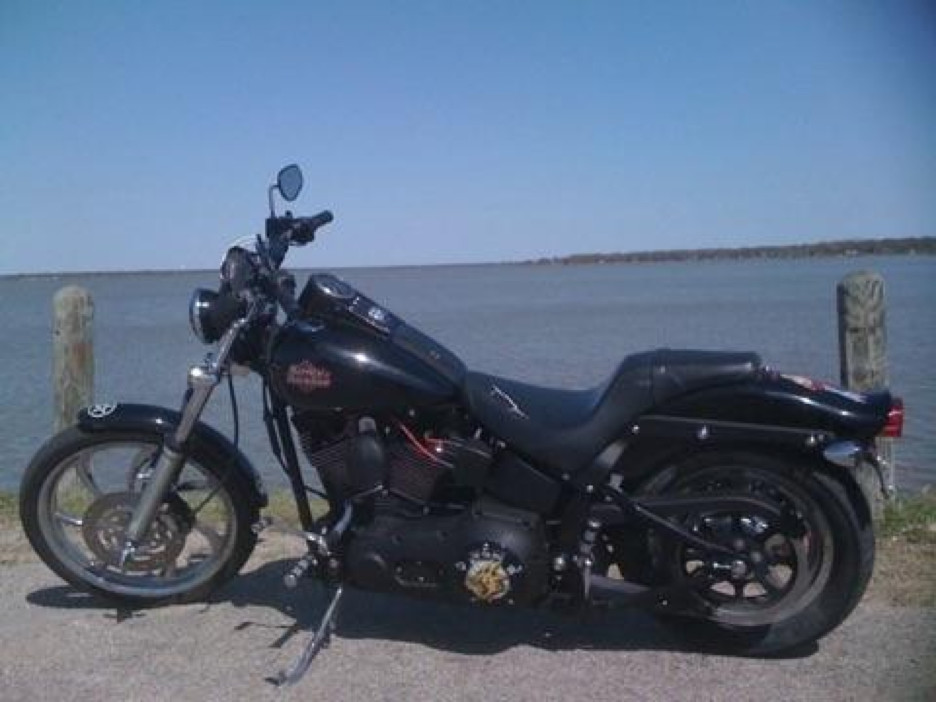 He also made performance upgrades like a bigger engine displacement and more reliable performance products than were available in 2001 and exhaust, intake and tuning that don’t jeopardize reliability.

For style Aaron added black everywhere he could. “It’s right at my style, that’s what my bike is. That’s my look,” he says. He feels black resonates with a younger generation, and his sons seem to agree. Aaron isn’t just helping this generation create custom motorcycles, he’s helping the next one to love them as well. 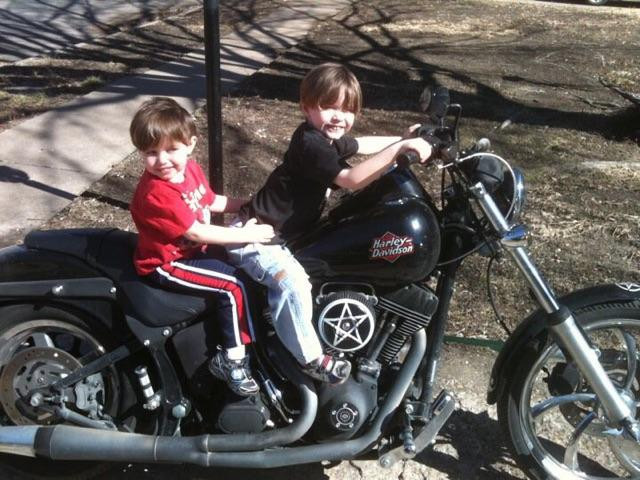 When you're ready to customize your motorcycle, the experts at Dallas Harley-Davidson® can help. Check out our inspiration gallery or get in touch to start today.